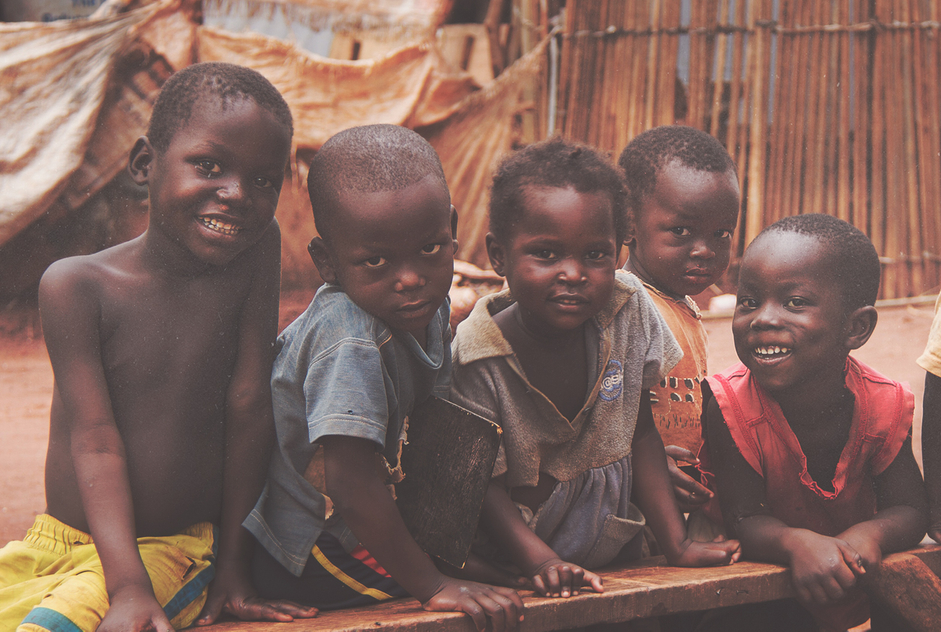 Faced with the saturation of the fundraising market, since 2015 the NGO Action Against Hunger has been supported by Triangulaire in the development of new methods of acquisition.

Bangui, a forgotten crisis is an innovative campaign that aims to raise awareness and to prompt donations by immersing the public in the thick of the action taken by the NGO on the ground, without falling into the trap of painting a picture of misery.

Taking advantage of street marketing via a virtual reality film, and through digital technology via an interactive 360° experience, Bangui, a forgotten crisis follows the journey of a malnourished child at the therapeutic feeding centre run by Action Against Hunger in the Central African Republic. 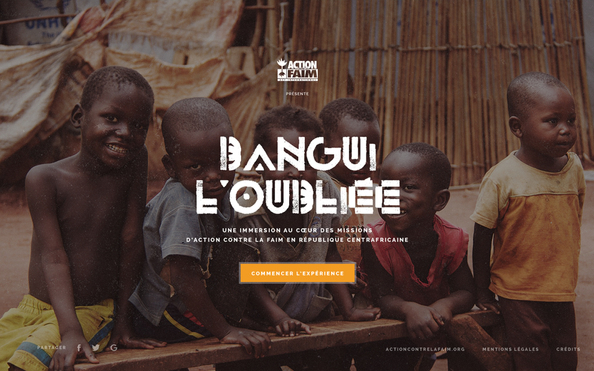 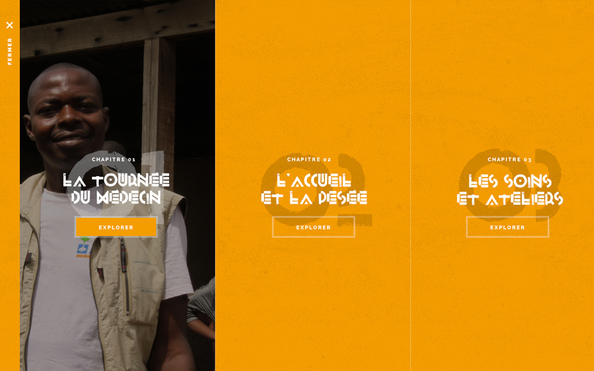 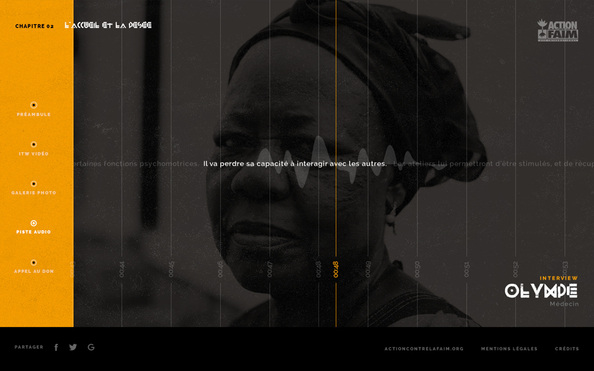 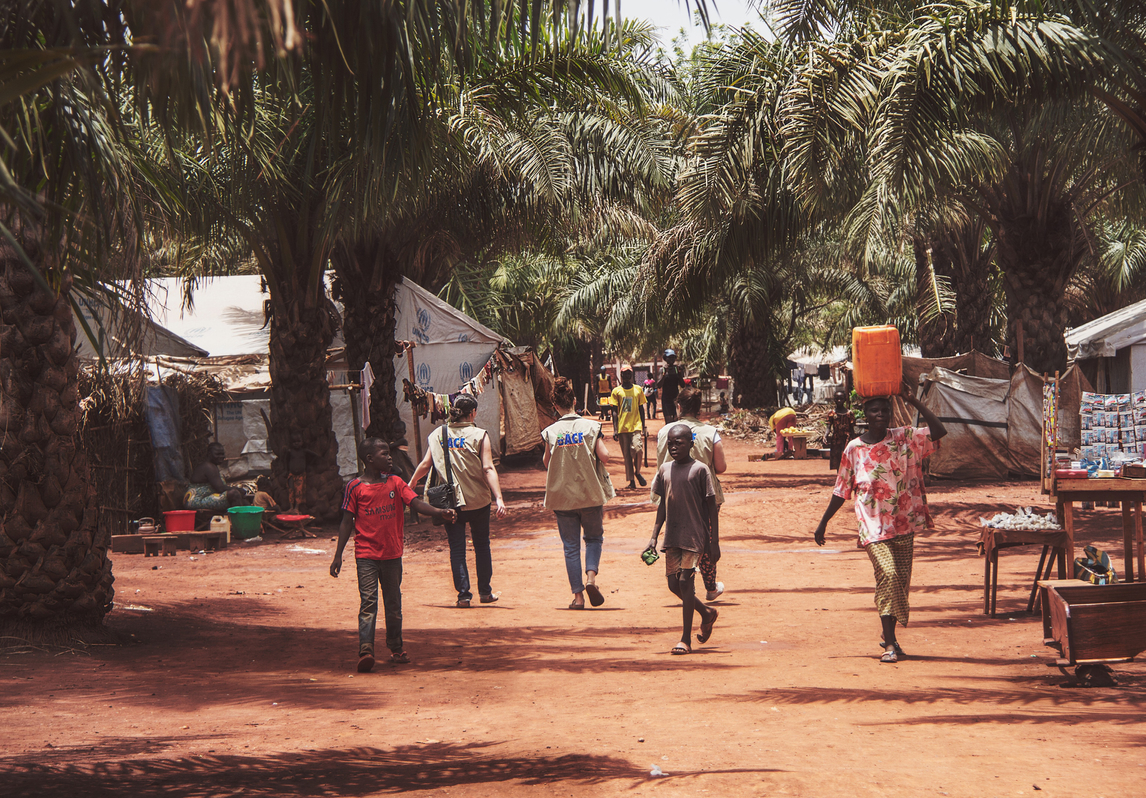 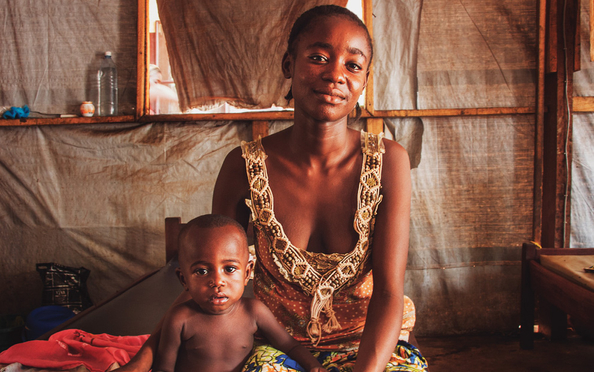 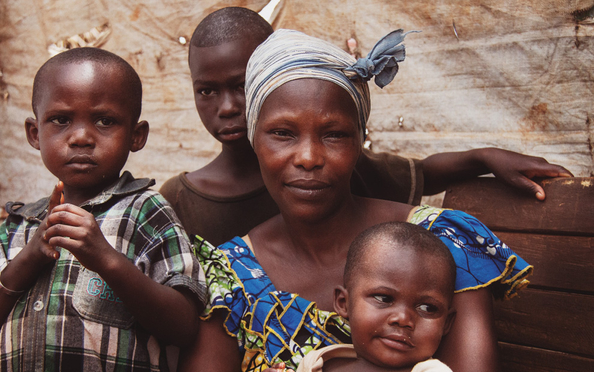 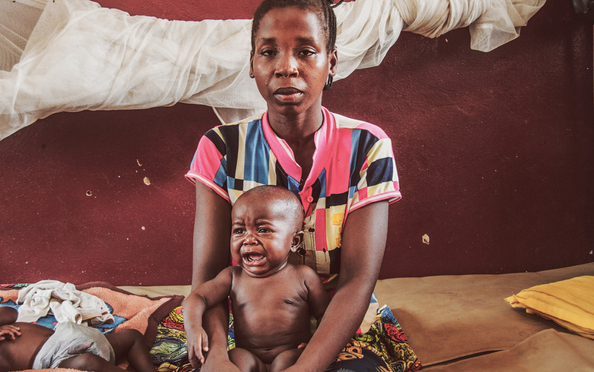 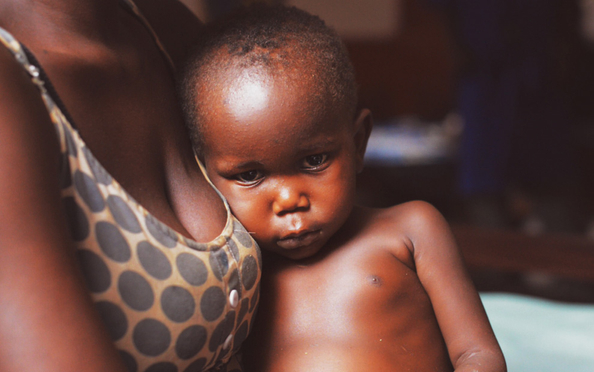 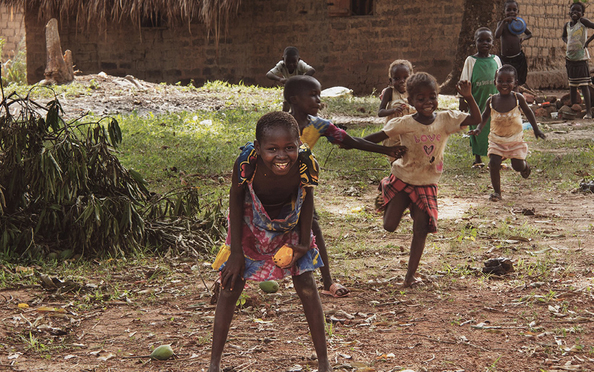 euros raised in 4 weeks through a multichannel campaign

FWA of the day

Site of the day

Jury's Favourite Prize
Next project in 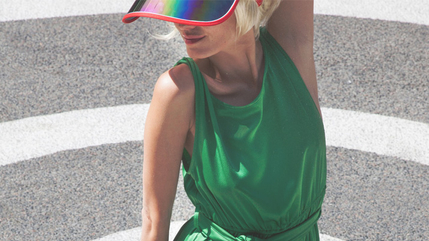 Some features of this site rely on services offered by third-party sites. These features deposit cookies allowing these sites to trace your navigation. These cookies are only deposited if you give your consent.  Learn more.